When FOUR PAWS first met him in 2013, he was very stressed and had been neglected, and severe dental problems. The team at FELIDA Big Cat Centre worked hard with him to help him recover from his health and behaviour problems. With success, last year we came to the decision that he had become a relaxed and playful tiger that no longer needed special care. He was now ready for more space and we were able to provide him with that at LIONSROCK. We successfully transferred Caruso to LIONSROCK Big Cat Sanctuary in March 2019.

Caruso was born in 2006 in a German safari park and traded to a circus where he was then raised by hand. When he was two years old, he ended up in an overly crowded rescue centre in the Netherlands. Until FOUR PAWS took over, all he knew was pain, stress and boredom. But thanks to the special care at the FOUR PAWS owned FELIDA Big Cat Centre, Caruso recovered from his past suffering and found his forever home at LIONSROCK.

Before heading to South Africa on the biggest journey of his life, Caruso was trained to voluntarily enter his transport crate. That way, stress could be minimised, and risky anaesthesia avoided. The FELIDA animal caretaker who helped Caruso recover, also accompanied him to LIONSROCK. Shortly after his arrival, he explored his new enclosure curiously. Within minutes, he was comfortable enough to take a refreshing dip into his pool.

In the month after Caruso was released from the adaptation area into his big enclosure, he suddenly showed signs of pain and did not want to move or eat much. As the caretakers could not see anything obvious the vet was called. He examined Caruso and found old fractures on some vertebrae which caused the sudden pain.

Caruso was put on pain medication and supporting supplements and he improved immediately, started eating and walking around again. The fractures were most likely a result of the poor nutrition and lack of calcium when he was growing up, affecting bone development.

Unfortunately, many of our big cats suffer such consequences as a result of the conditions they were kept before their rescue by FOUR PAWS. Luckily Caruso has recovered well and enjoys his new home at LIONSROCK again, where he likes to watch his neighbours or rest comfortably at one of his favourite spots in his enclosure. 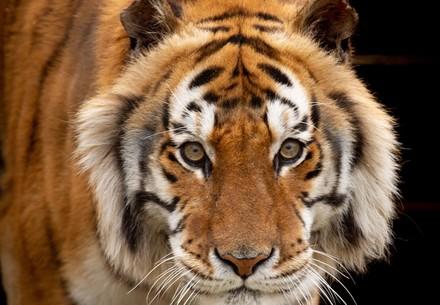 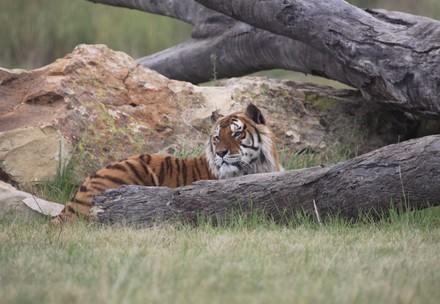 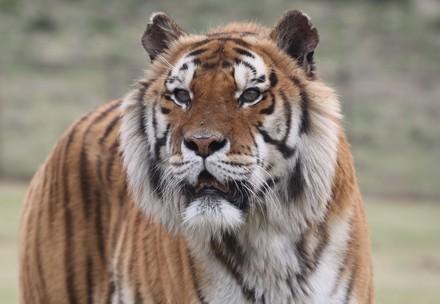 Several animals have been transferred from FELIDA to LIONSROCK